Hear ye! Hear ye! This proclamation comes forth from the Commissioner of Baseball on this, the year of our Lord 2022 on the seventh day of April. Teams shall commence in sportsman’s battle across this great nation of ours forthwith, and continue for every day until the completion of the season 162 days hence.

You might be wondering, “what’s with the language?” Well, I wanted to communicate with you in the language of the folks who are in charge of baseball broadcasting rights. That’s to say, old as hell. Ancient, even. Baseball broadcast rights, and specifically those pertaining to online streaming blackouts, are an issue with which I have been contending basically since the first smartphone came out that could handle a video stream. Put simply, they suck. How badly do they suck? Me alegra que hayas preguntado! To answer that, allow me to tell you about the great state of Iowa.

Iowa is a state in the Midwest just barely on the wrong side of the Mississippi River. Iowa has exactly 55,875 square miles, and absolutely zero acreage is dedicated to an MLB baseball park. Iowa does have the Field of Dreams ballpark, which recently started hosting the occasional MLB baseball game. Des Moines is home to the AAA affiliate, the Iowa Cubs.

But those are as close to “the Show” that the State of Iowa gets. Despite that, no fewer than six major league baseball teams — the Chicago Cubs, the Chicago White Sox, the Minnesota Twins, the Kansas City Royals, the St. Louis Cardinals, and the Milwaukee Brewers — all are blacked out in a state that has no MLB team of its own. You cannot watch those games in Iowa.

And it doesn’t stop there.

All Toronto Blue Jays games are blacked out across the entire country of Canada, from sea to shining sea, all 3,400 miles of it. Guam, which is a tiny island in the South Pacific and also happens to be a United States territory, is blacked out from San Francisco Giants and Oakland A’s games. Guam is a 20-hour flight from San Francisco. Seriamente.

What is the MLB blackout problem, really?

I’m not going to pretend to be an expert in broadcast rights. What it boils down to is that each MLB team has the right to negotiate its own broadcast rights to whomever it wants. What that usually means is that regional sports networks (aka RSNs) offered a ton of money for the rights to broadcast baseball games. This is because when an RSN broadcasts a game, it gets all the ad revenue that it generates during the broadcast, plus it gets a slice of every cable subscription that happens to include that RSN. That’s a pretty good deal, and it’s worth billions of dollars.

Not only that but all of these deals were negotiated separately, so all 30 MLB teams have their own agreements with their local broadcasters. Those broadcasters don’t want to lose eyeballs or subscriptions to some new-fangled streaming tech that you can watch on your ph1. So, despite the posturing by various MLB officials and owners, there’s very little chance that this will happen.

That really sucks if you’re a cord-cutter like me and you like to play by the rules. There are various services and workarounds of questionable legality (or outright illegal) that can help you watch your favorite local team. But if you’re like me and you respect intellectual property, or at least you don’t want to have to jump through hoops (also like me) just to watch a baseball game, you are out of luck.

How can MLB fix blackouts?

The problem this raises for MLB is that it really needs to get butts in the seats. Specifically, it needs to get young butts in seats. MLB has faced a steady decline in attendance for the past decade, according to the New York Times in 2019 (before the pandemic). Meanwhile, younger people, are completely unable to watch games in the same way they watch everything else — on their phones or tablets.

[email protected]: We need to appeal to a younger demographic.

Also MLB: No you can't watch your local team on your mobile device where you watch everything else. Go buy a TV and a cable subscription like we did back in the 80s.

Is there a light at the end of the tunnel? Quizás. The latest overture by MLB management is an idea that is not awesome, but not terrible either — a brand new streaming service that will carry home-market games alongside MLB.tv which will carry out-of-market (read: you don’t care about these) games. The New York Post reports that even the NBA and NHL might get in on the action and give you year-round sports. To make this work, MLB will offer partial revenues to RSNs to make up for lost subscriber numbers. Meanwhile, in theory, the streamed broadcasts would be the same as the TV broadcasts, commercials, and all.

Unfortunately, in order for this to work, let’s round up the number of entities with which the MLB will need to negotiate:

Perfecto. That shouldn’t be a problem at all. Coming in 2023. Maybe.

Streaming services could actually be better than blackouts

I will repeat again that I am not an expert on negotiating broadcast rights contracts, but MLB has one killer card to play in these negotiations — data. When you consider the kind of data MLB and RSNs could harvest from individuals streaming games, it can become super tempting. That’s not great for sports fans who in addition to watching commercials are also paying a subscription while at the same time “becoming the product” as the saying goes. With that data, MLB and RSNs could get an even better idea of just who is watching games, for how long, when they’re tuning out, and more. 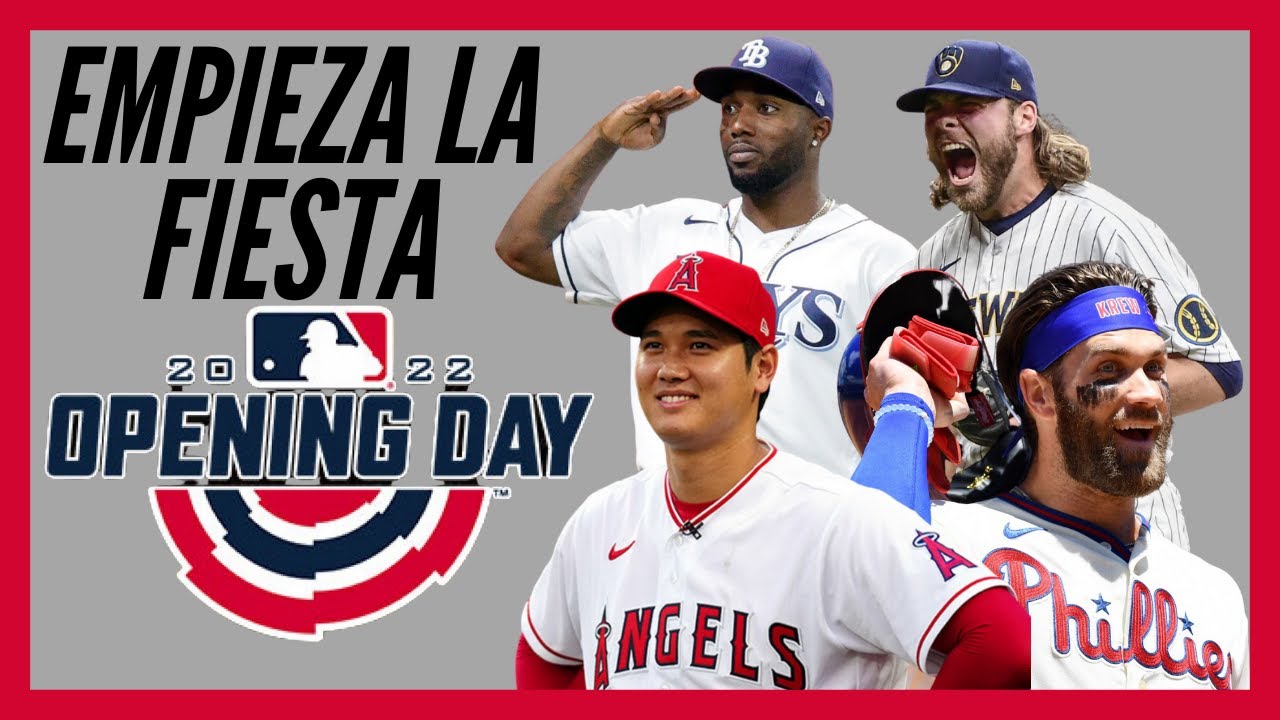 Apple might have something to say about that of course, with a slew of Friday games this season. And Peacock has some games — on Sunday mornings. But subscription services require accounts, and accounts mean data. As a fan, I can’t say I’m thrilled having another organization buy and sell me like a prized sheep, but if it allows me to watch my beloved Cubbies, it’s a sacrifice I’m willing to make. As a cord-cutter, live sports is my last headache. I’d wager there are a lot of people who feel the same.

What I know is that if MLB wants to get to the eyes of young fans, MLB needs to go where those fans are watching. Kids are streaming, and if MLB wants kids to be able to watch, get interested, grow up, and become season ticket holders, it’s going to have to figure this out soon. Fans like me are getting impatient.