Unknown Worlds is working on a new game set in the Subnautica universe.

The studio rather quietly revealed the news in a new job listing, which calls for a senior narrative designer «to help shape the next game in the Subnautica universe.» It’s unclear if this will be a direct sequel to the excellent Subnautica or something more akin to the DLC-turned-standalone release Subnautica: Below Zero. 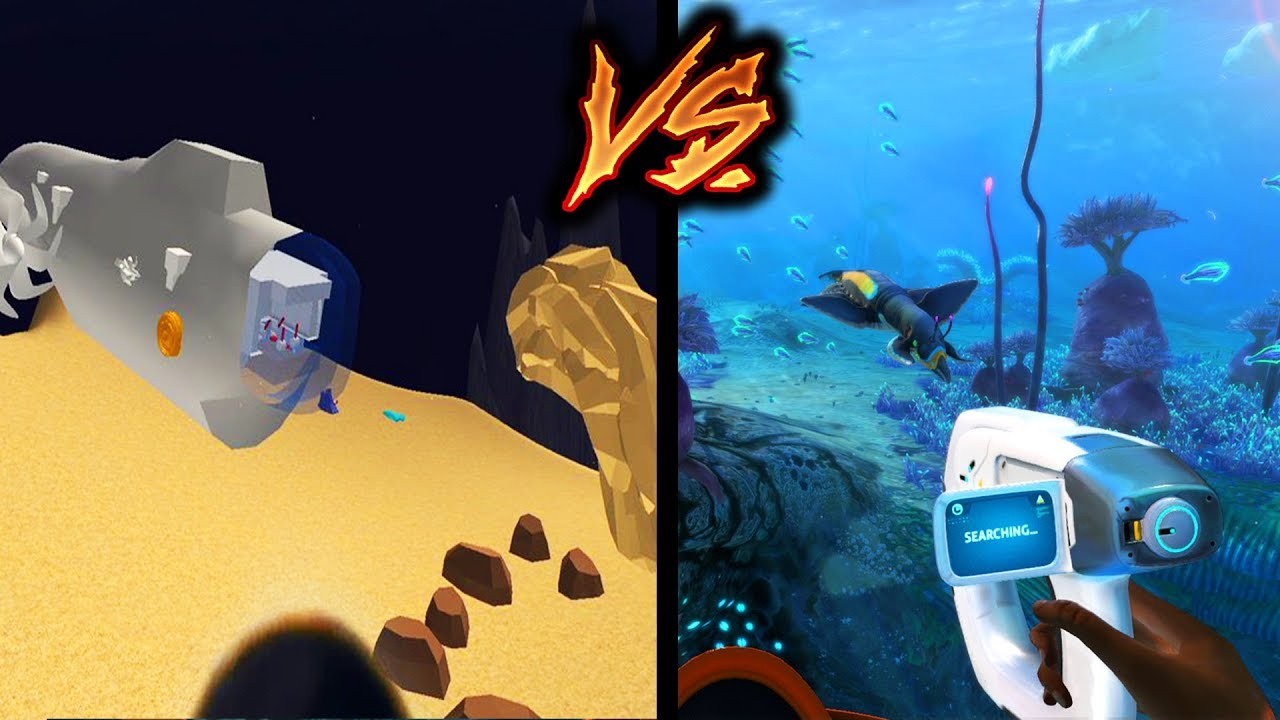 Whether it’s a full-on sequel, a spinoff, or something different entirely, the job listing makes it sounds like we’ll get to experience a whole new world not seen in previous games. Unknown Worlds says the successful applicant «will collaborate closely with the team to tell compelling, dramatic stories in the context of the game experience, while also defining the history and lore of a new science fiction world and its alien inhabitants.»

Without an official reveal, there isn’t much else we can glean from the mystery Subnautica project, but another bit from the job listing confirms that it’s still in early development. With that in mind, the game probably won’t launch until at least 2023.

Luckily, fans of the studio have another project to look forward to. When Unknown Worlds was acquired by PUBG parent company Krafton, it was revealed that the studio is working on a new «genre-defining game» that’s supposed to get its early access launch sometime in 2022.