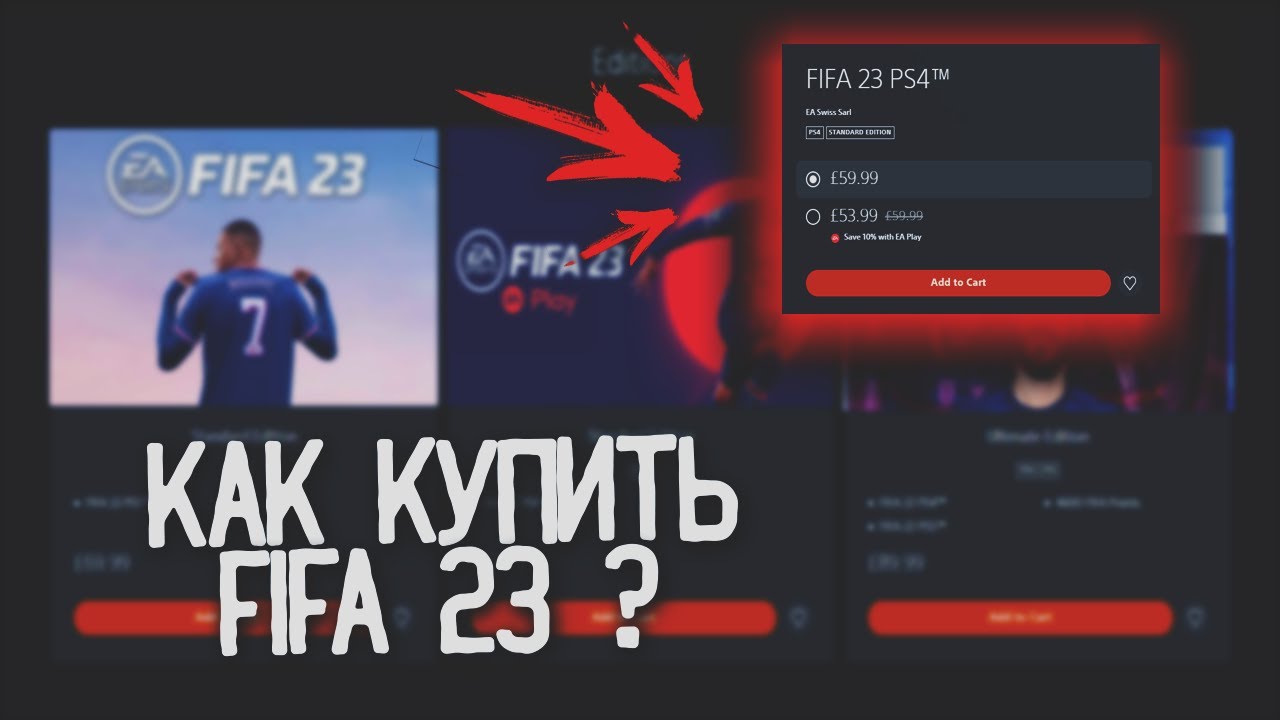 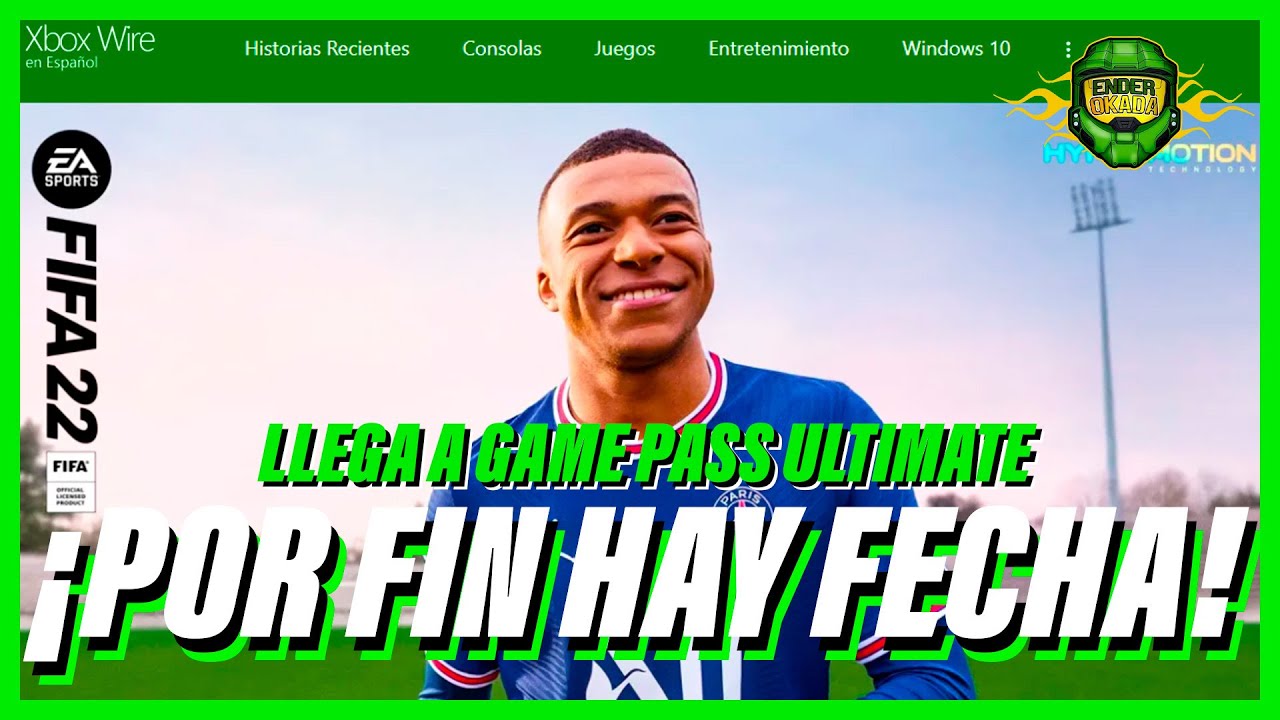 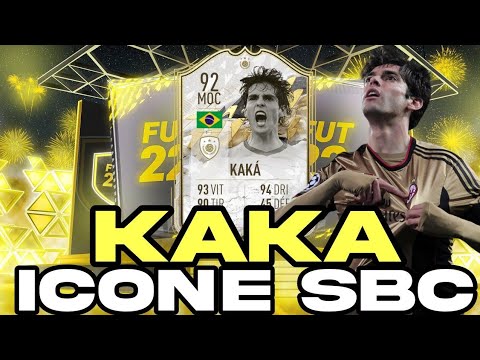 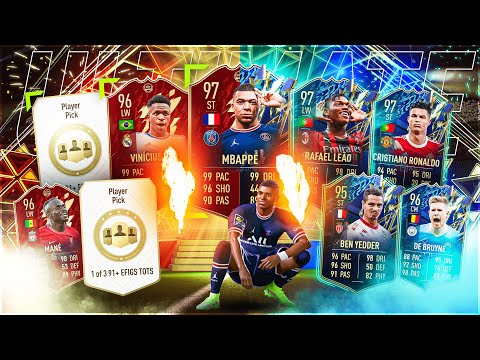 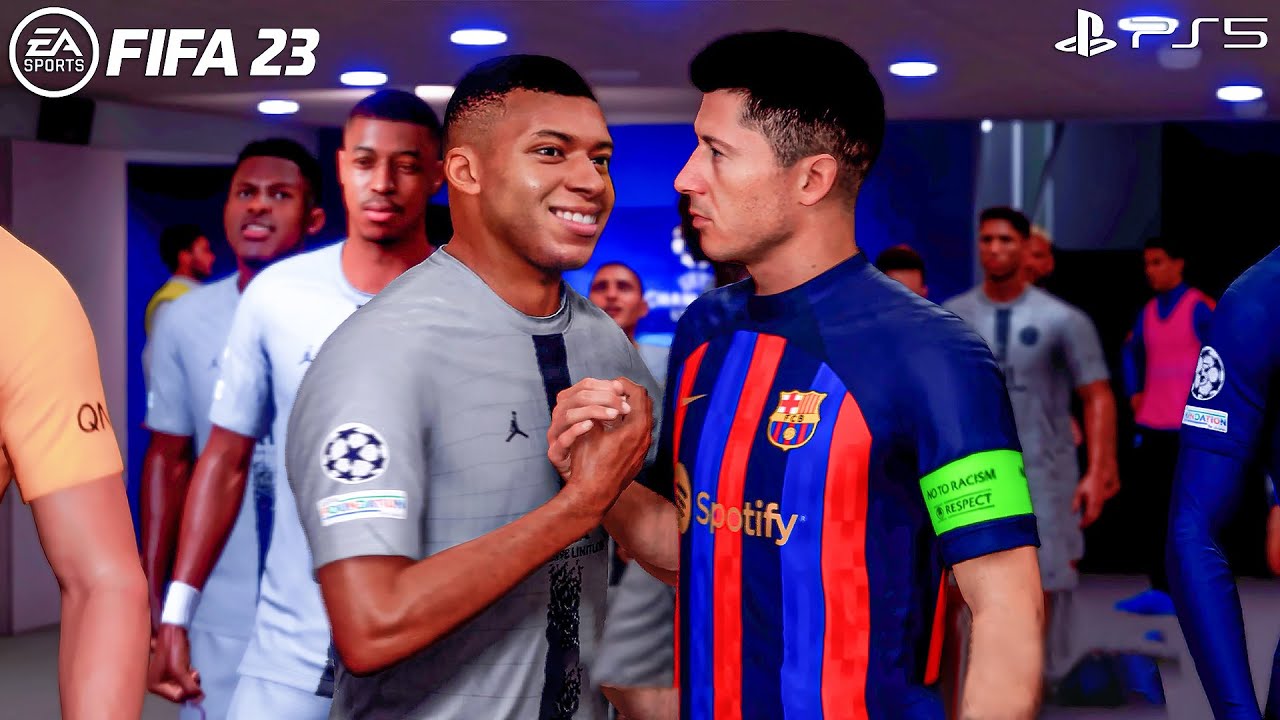 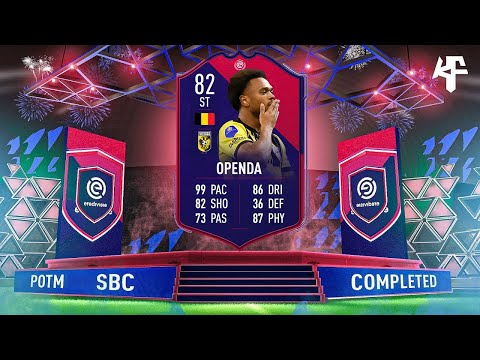 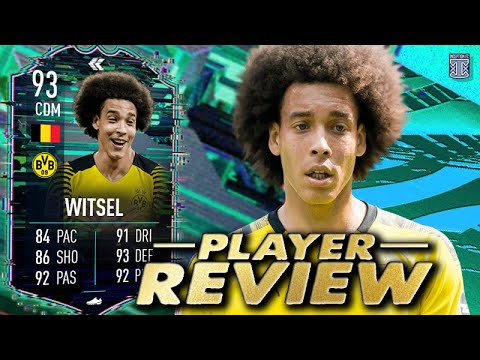 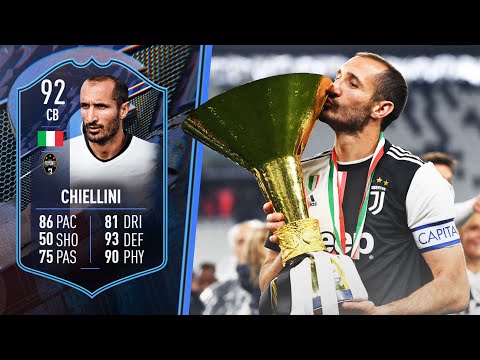 The Showdown Series promo is in full swing in FIFA 22 Ultimate Team, and it has gone down a hit with the FUT community.

There will be plenty of SBCs rolled out during the event, but one special card, in particular, has caught our eye already.

EA released perhaps the best value for coins SBC in FUT 22 history ahead of the Burnley v Everton relegation battle in the Premier League this week.

Burnley claimed a crucial 3-2 victory over Everton on Wednesday night in the fight to stay in the Premier League.

The Burnley win means that Wout Weghorst’s Showdown card will be rewarded with +2 ratings across the board!

The Dutch striker was already a MONSTER and now he will be significantly better, with key boosts coming to his agility and acceleration.

This upgrade should be made true in-game in the next couple of days.

This card is priced at approximately 310,000 coins on PlayStation and 304,000 coins on Xbox, though you can use untradeable cards in your club to bring the cost down, of course.

Weghorst will be as clinical as any striker in the game, with 95 finishing, 99 heading accuracy, 94 shot power and 96 positioning. 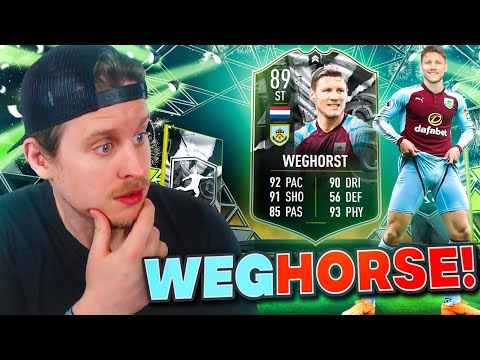 EA has also bumped him up to four-star skill moves along with a four-star weak foot.

The one area Weghorst may be lacking in is his 84 agility, although this is still good considering he is 6’6″ and will be a physical specimen in-game.

Not only is this card already outstanding, but its value is even greater when you consider that it can be upgraded significantly in just a few days’ time.

Once the Burnley v Everton match is played, the Showdown SBC cards will receive upgrades based on the result of the fixture.

For the team that wins the fixture, the corresponding Showdown SBC card in-game will receive a +2 OVR Upgrade, further boosting the card to new heights, while the card from the team that lost will remain the same rating.

If the fixture results in a draw, then both cards will receive a +1 OVR Upgrade.

This is a MUST WIN match for Burnley in the fight to stay above the relegation zone, as they sit in 19th position in the Premier League, four points below Everton.

Everton have won just one match in their past six Premier League games and are in the worst form of their season so far.

So, we expect Burnley to come out on top at Turf Moor, as they play in front of a packed home crowd on Wednesday night.

You’ll need to be quick to unlock this card though, as the Weghorst SBC expires on Wednesday, 6 April ahead of the **** Burnley v Everton match.

So, in order to unlock the Weghorst card you will need to submit the following squads: 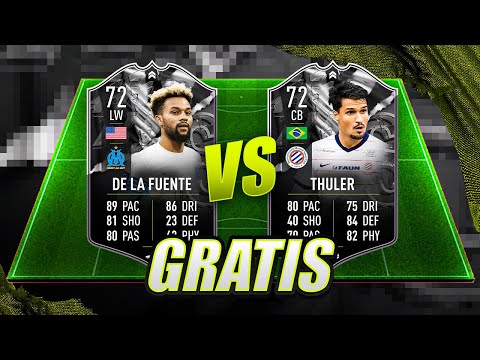